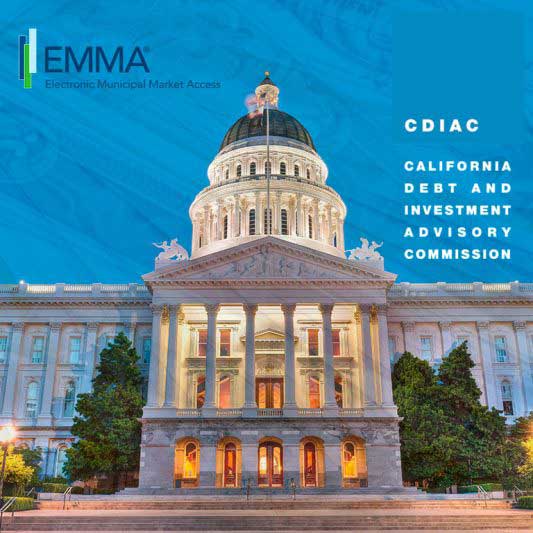 Annual Debt Transparency Report Deadline is January 31, 2022 – Are You Ready?

Did you know that municipal debt in California comes with annual State reporting requirements? The California Senate Bill 1029 requires every California public agency that has issued debt since January 2017 to file Annual Debt Transparency Reports.

The reports must cover your outstanding bonds, loans, lines of credit, leases, etc., as well as all authorized but not issued debt.

The report has to be submitted to the California Debt and Investment Advisory Commission ("CDIAC") by January 31 of each year and cover the most recent fiscal year. In other words, the reports that are due by January 31, 2022 pertain to the fiscal year that ended on June 30, 2021.

The report needs to contain the following information:

Conduit issuers are ultimately responsible for the report filing, even if the requirement has been passed on to the borrower.

The reporting requirement was designed to help increase transparency of the financing activities of California’s 4,200 local government agencies and improve public knowledge.

Ridgeline Municipal Strategies, a registered municipal advisory and financial consulting firm, can collect necessary information from your staff and trustees to timely compile and file the transparency reports with the CDIAC. We can also assist you with the development and adoption of the debt policy that you need to have in place prior to issuing any new debt.

Contact Ridgeline to find out how we can help you stay in compliance with your annual transparency reporting requirements. 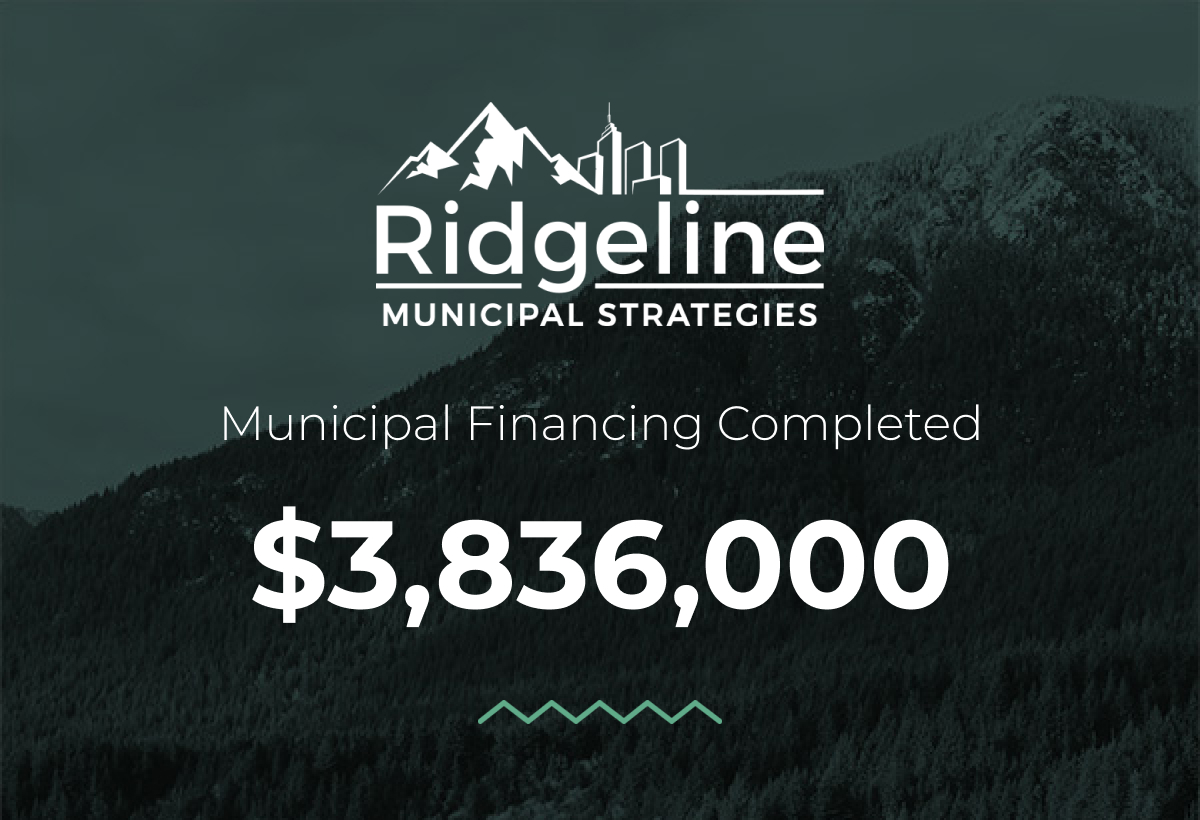 Ridgeline served as a municipal advisor on the issuance of $3,836,000 financing lease agreement for the Lake County Fire Protection District. 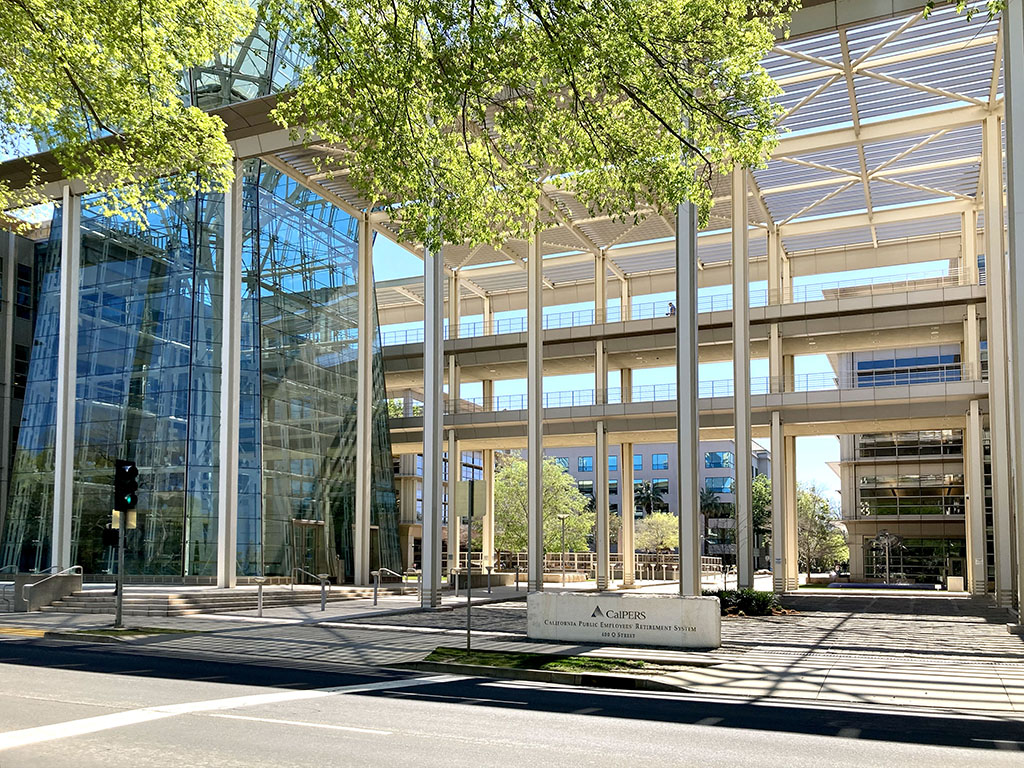 CalPERS Announces 6.1% Investment Loss for FY2022. What does that mean for your agency?

Ridgeline's assessment of CalPERS' FY2022 investment loss and its impact on the CalPERS member agencies. 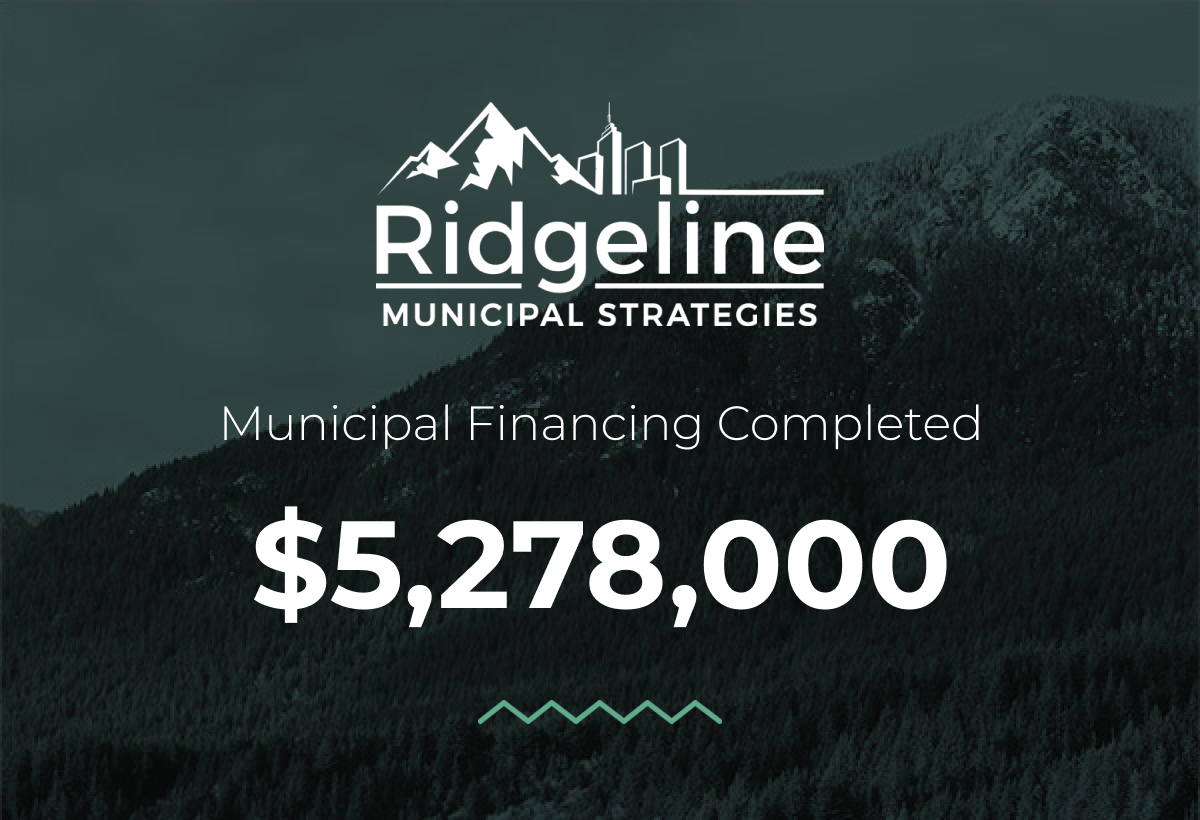 Ridgeline served as a municipal advisor on the issuance of $5,278,000 pension obligation bonds for the Alpine Fire Protection District. 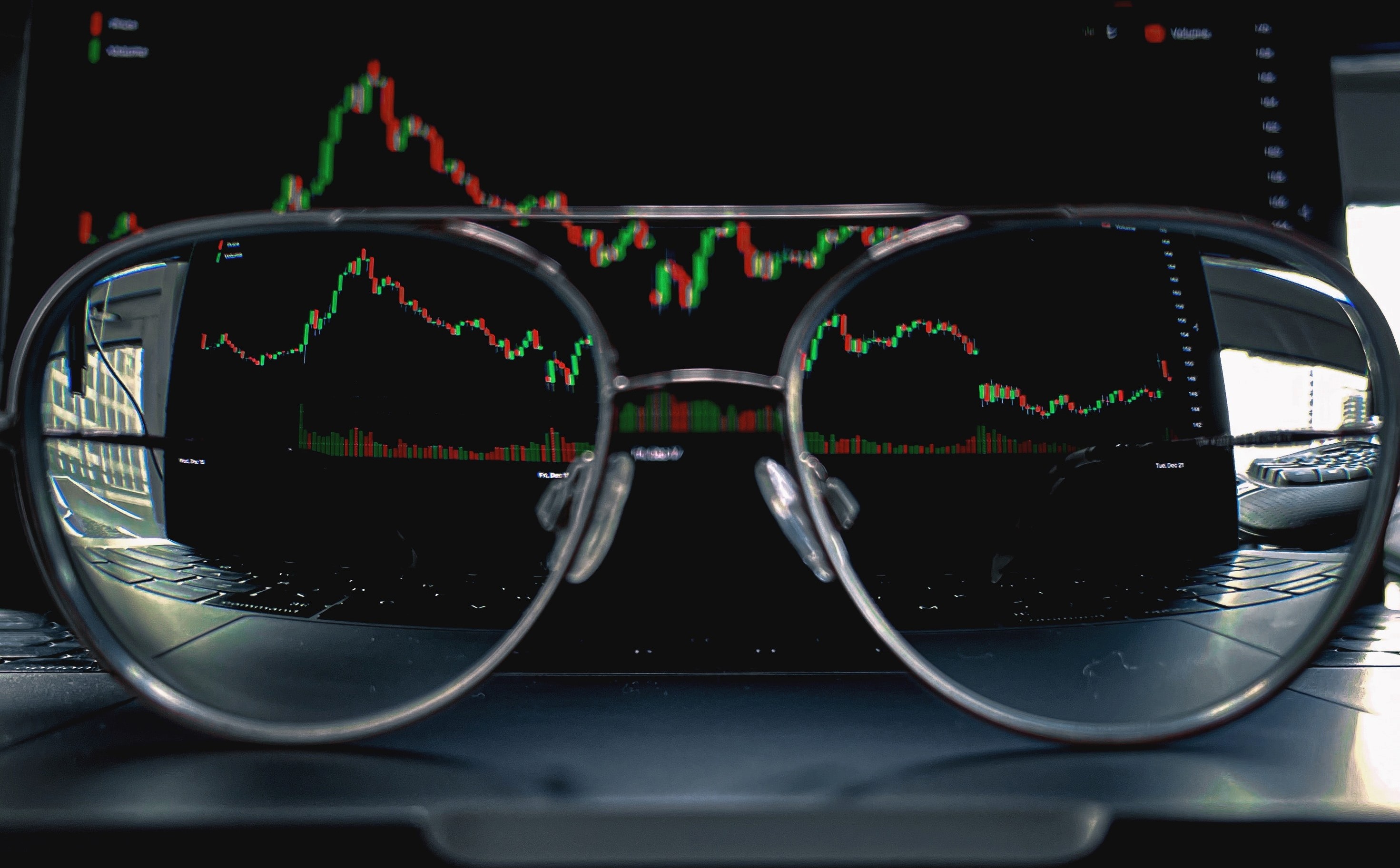 A Loud Word of Caution From the Start-Up World

Y Combinator is advising start-ups to "prepare for the worst." How does this apply to public agencies?

Let’s Get in Touch